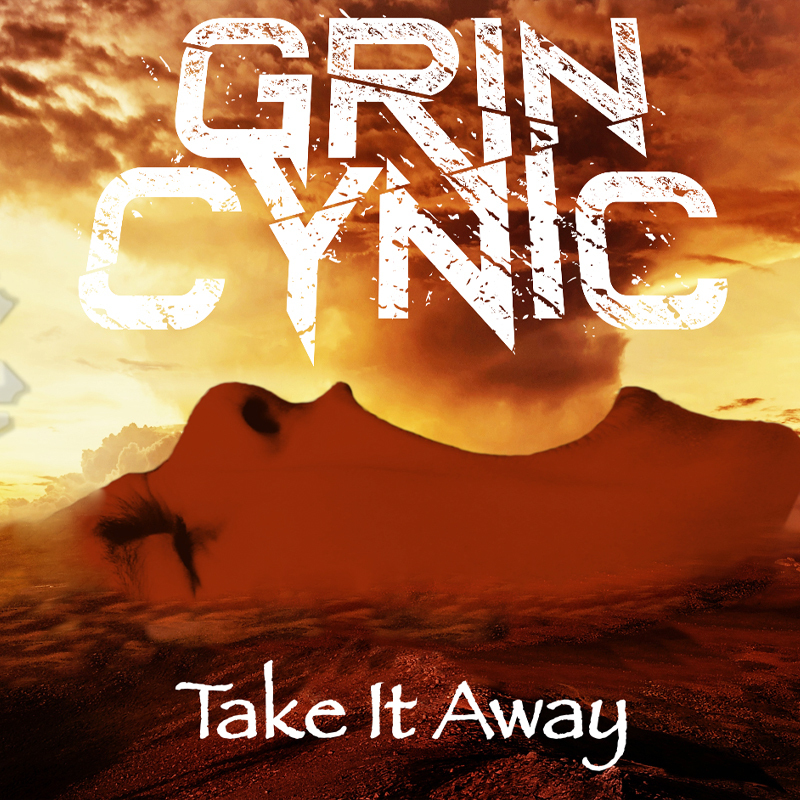 Take it Away – Single

Originally hailing from Orlando, Florida, Grin Cynic is a hard rock band that was founded in late 1990’s when Songwriter/Guitarist/Singer Mike Lee submitted an original three song demo tape to an independent record label for consideration. The label was impressed and asked Mike to put together a band and then get into their recording studio and record a full-length album. The band went on to record a nine song CD titled “Demonstration” and quickly made some noise in the city of Orlando. Additionally, they had the opportunity to appear on the Howard Stern show and play live. That along with a televised live performance at New York City’s famous CBGB’s helped Grin Cynic start to put their name on the map. But, like a lot of bands, after touring and nonstop shows, the band started to go in different directions musically and eventually the boys went their separate ways.